Nic Demski is out this week with a hip issue, and 8-year CFL vet Darvin Adams will make his 2021 debut. And as we wait for Andrew Harris to get healthy and play his first game since hogging all of the Grey Cup hardware, let’s take a look at the roster, injury, and depth details as the 2-0 Blue Bombers visit the 1-1 Argonauts for their home opener at BMO Field on Saturday afternoon.

Quarterback Nick Arbuckle will start for Toronto after relieving McLeod Bethel-Thompson in the third quarter in Winnipeg in Week 2. With Demski down for Winnipeg, expect a heavier workload for Rasheed Bailey following his first CFL touchdown last week, as well as rookie speedster Kelvin McKnight.

Be sure to hit up YouTube.com/BonfireSports first thing on Saturday (or even during the game) as Chris Walby joins yours truly for the pregame show, and get into all the details on GameDay Winnipeg.

In an instant rematch there are a lot of factors at play, so Chris and I will offer our keys and areas to watch. Buck Pierce will share his perspective on the Bombers offense, DB coach Jordan Younger shares his take on his rookie DBs and Winnipeg’s D-front, QB Zach Collaros checks in, and Toronto head coach Ryan Dinwiddie shares where he feels his club needs to be better and how Nick Arbuckle will approach his first start of 2021. 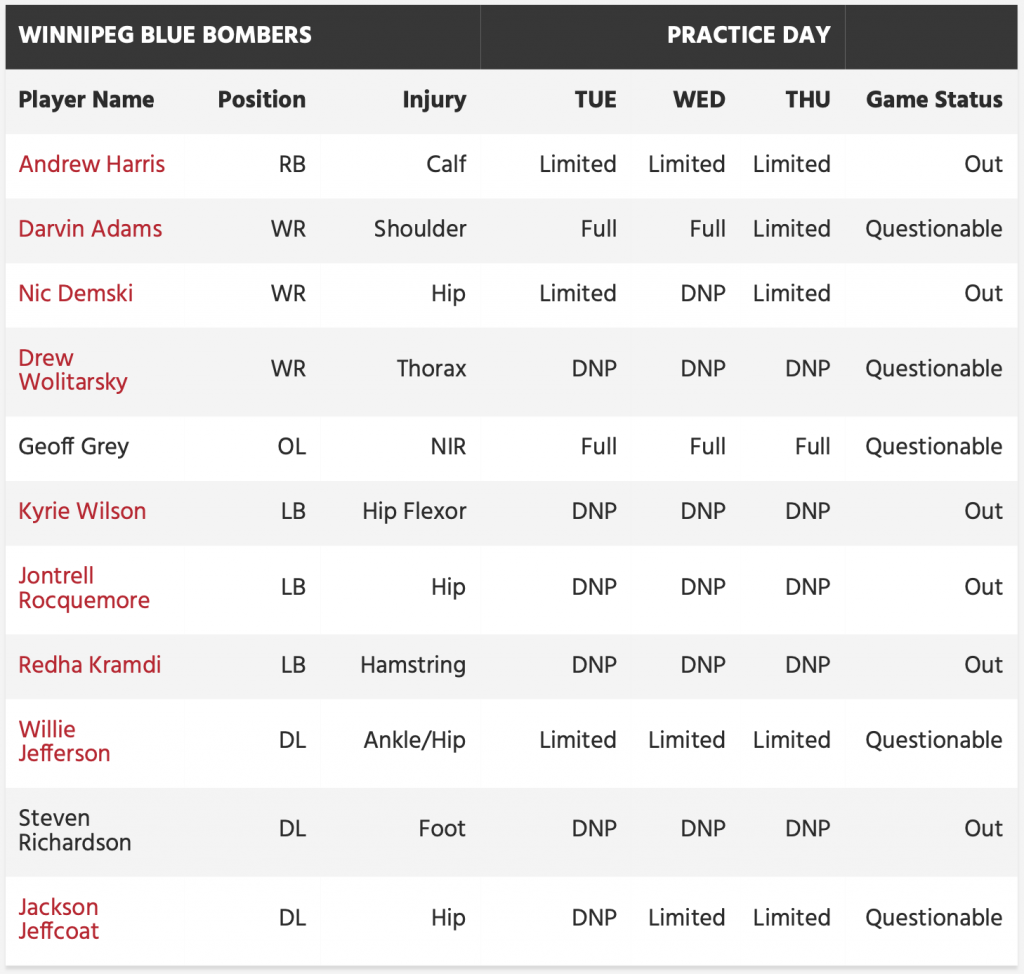 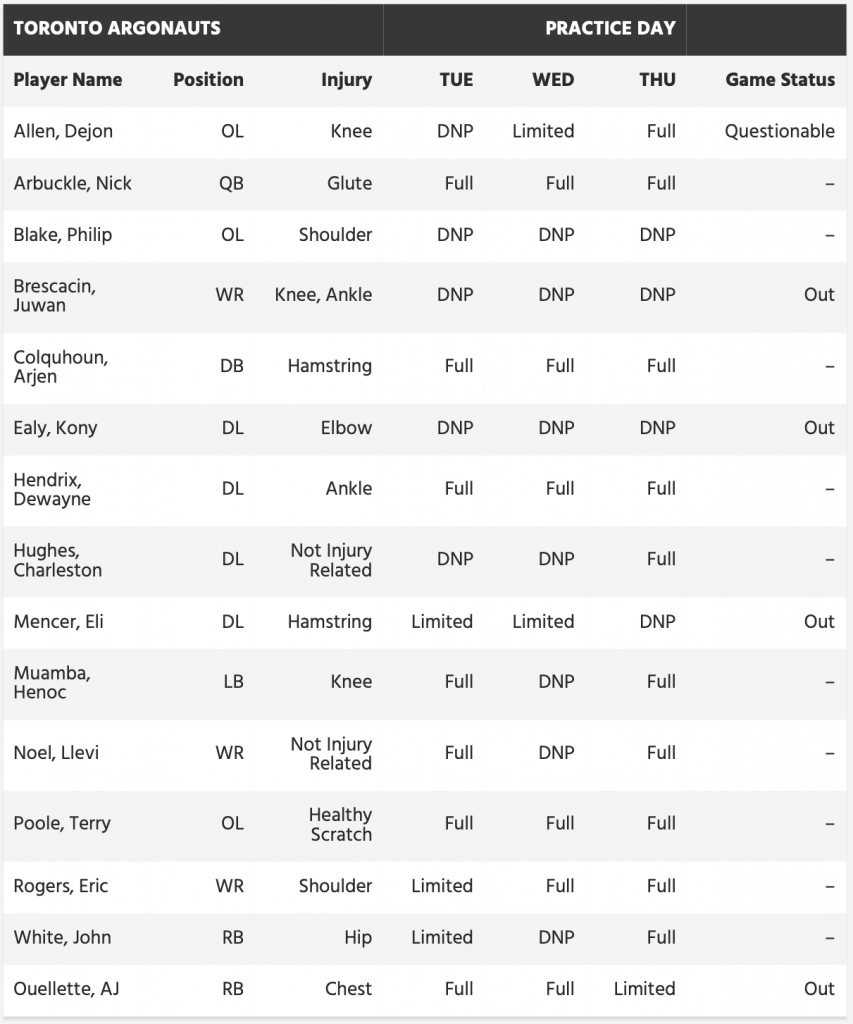